This months membership meetup was more cozy than usual. Also a lot more productive, judging on what happened the days after ;-)

licht.realraum.at, went FTLw today. That is… it became much Faster Than Last week. :-)

Since the Raspbian image upgrade and move to a bigger (but slower) SDcard, licht.realraum.at had become truly sluggish. To the point that pressing a button to turn on the light or change the stereo volume could take up to 6 seconds until something happened. (Obviously we disabled the swap-file long ago.)

The problem was quickly identified. Processes don’t load quickly enough.
The fact that the whole systems was a dunghill of bashscript cgi-scripts and python helper scripts also did not help. At all.

First attempt to rectify this: rewrite the python helper rf433ctl.py. Formerly it was a simple script that would be called by the cgi-script and send the appropriate bytes down to the teensy.
Each call to it, however now took forever. So. I rewrote it as a daemon that would constantly stay in memory and be nudged by other instances of it via RPC. The idea being, if it’s already completely in memory, loading a second instance should be faster. Right? Wrong!. Unfortunately that did not work out at all.

Second attempt to rectify this: Remove the kiosk functionality and thus memory-hog midori from licht. Thankfully a very nice person gifted us a RaspberryPi per (almost) anonymous letter, so we had the necessary hardware on-hand to split the functionality onto two separate boxes: licht.realraum.at and smallkiosk.realraum.at
Unfortunately, even freeing up 60% of memory did not even put a dent into the problem.

So.. third and last attempt. Hit it with go ;-> In a 3 hour session, I rewrote the whole dunghill as a monolithic golang daemon/webserver/tty-handler which, once loaded, always stays in memory. Then I got rid of lighthttpd and the python scripts. Result… Speedup from 6s to <=0.05s !! Should have done this right away really... 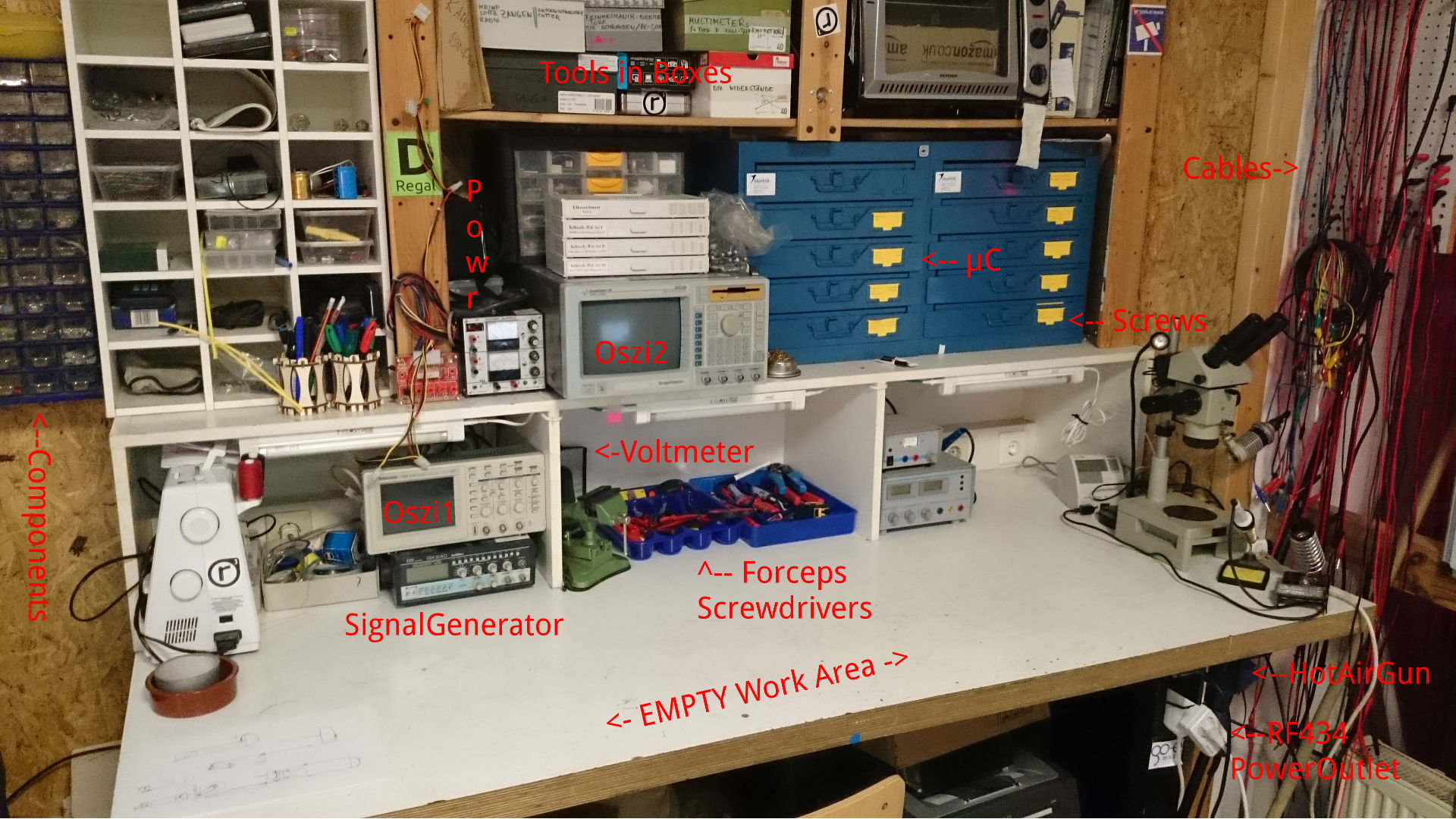 Not only has TESLA our electronics-corner been tidied up, it also has it’s own page now.