Last night, r³ saw, as a world première, the first boot of the first computer running pure Debian with ZFS-on-Linux.
There definitely were some before, using third-party packages (including my other laptop), by this is an important step for native ZFS support in Debian.

I will probably be involved, in the coming weeks, in squashing ZFS bugs and making sure that Debian Stretch users get a smooth ZFS experience.
Don’t hesitate to drop by and ask questions if you are curious about ZFS, or borrow the ZFS books I added to the library  ;-)

The whole install is described here and on a post to the pkg-zfsonlinux-devel mailing-list. 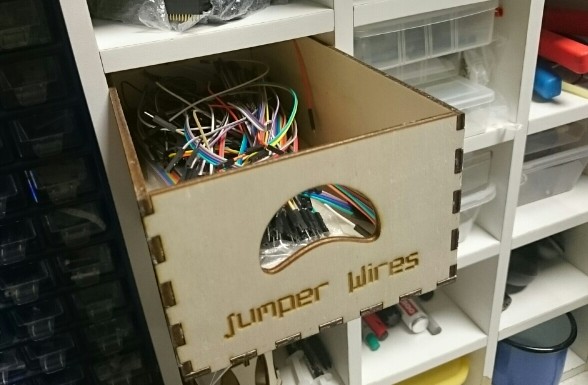 Our shelf next to our electronics corner, aptly named TESLA, is getting a bit crowded. Luckily we have our own lasercutter. Why not make drawers? After today’s lasercutter workshop, nothing would be more obvious. So I made the beginning and created the first. The basic idea now is:

If everybody who doesn’t know where to put stuff any more, makes just one drawer, we will end up with a cool and individualized shelf.

Everybody is invited to use the drawers in this github repository to get started quickly and add their own designs.

In other News: H sponsored earphones, so people watching videos on Würfel, our pc directly connected to the room’s stereo, no longer need to play to an audience. 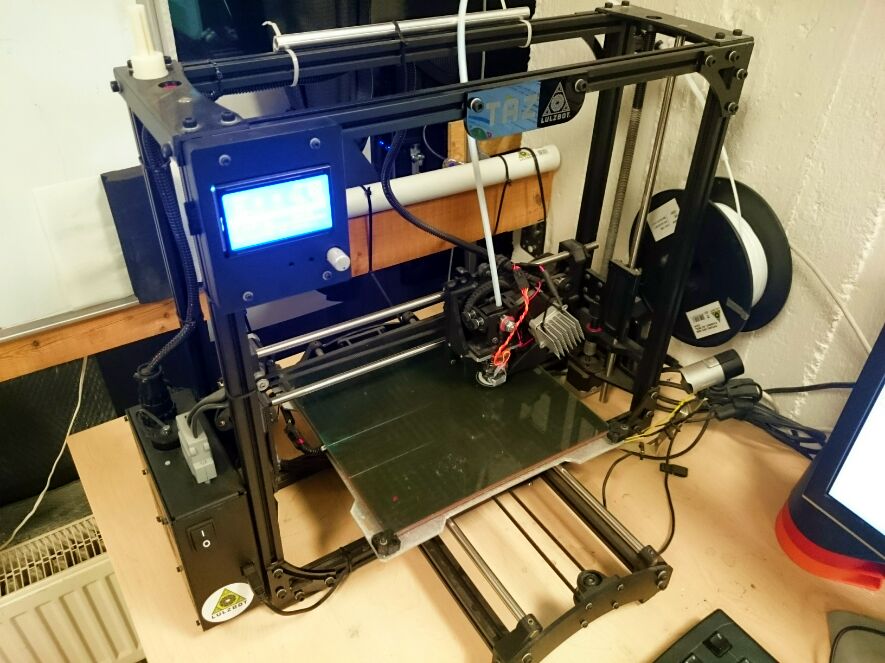